Jonathan Silverman is a visual artist who works primarily in the mediums of painting, digital painting and video. Of an Anglo-Tunisian background, he was born in Manchester, UK, and grew up in Israel, moving to Italy in 2001.​ He holds a BFA from the Academy of Fine Arts in Florence, Italy (cum laude, 2006), and a PgDip from The Royal Drawing School, London (2011). He received the Elizabeth Greenshields Foundation Grant for excellence in representational painting both in 2009 and in 2010. In 2012 he was artist in residence at the Sanskriti Foundation in New Delhi, and in 2015 was selected for the BoCs residency programme in Cosenza, Italy. He has taught at the Royal Drawing School in London, at the IIFA in India, has been a visiting lecturer at Rhodes University and runs regular art classes in collaboration with ArtWorks For Youth (NGO). Silverman has exhibited extensively in South Africa and internationally (Italy, UK, Israel, Portugal, India), and has work in various private collections as well as the Royal Collection. He currently lives and works in South Africa. 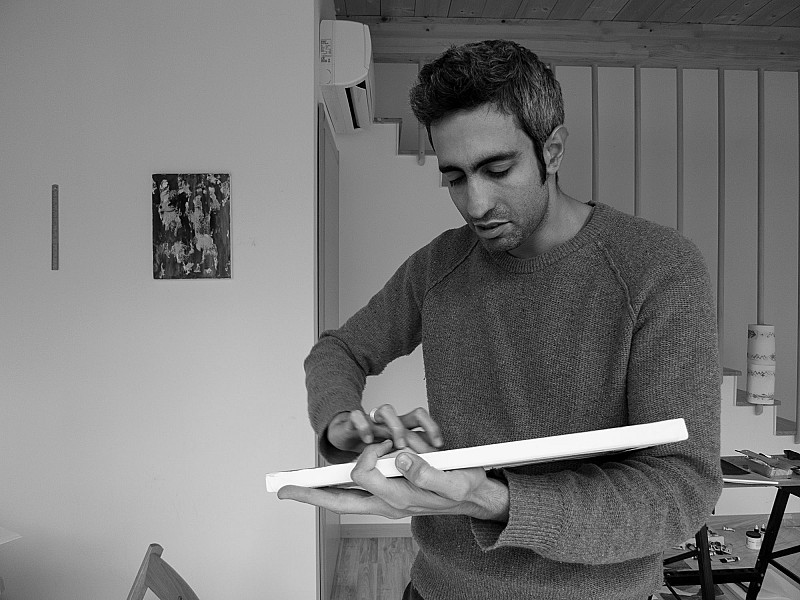